In the Spring of 2018 I was contacted by Lazy Bear’s Events Director Annie Andreou about photographing a series of Guest Chef dinners at Lazy Bear Restaurant located in San Francisco’s Mission District.

The guest list included Chef’s from around the country and beyond. With their unique culinary skills, they created magnificent dishes with local ingredients. I know this, because I photographed and tasted all of the guest chef’s tasting menus. 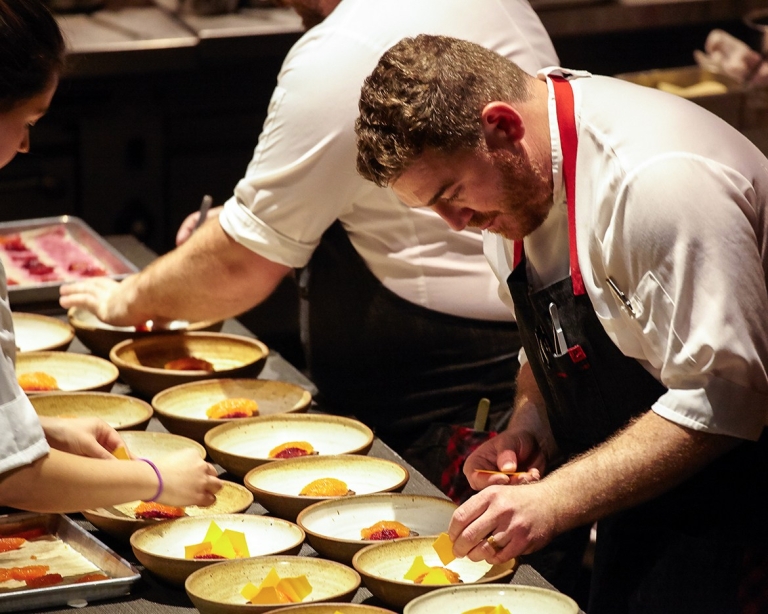 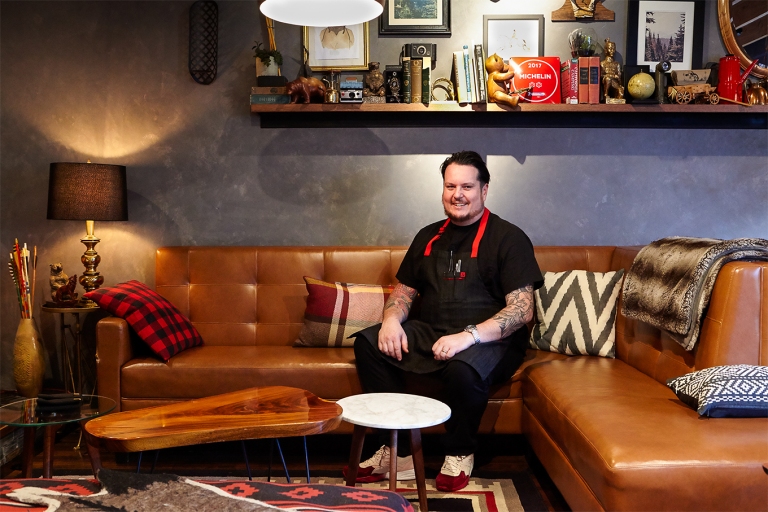 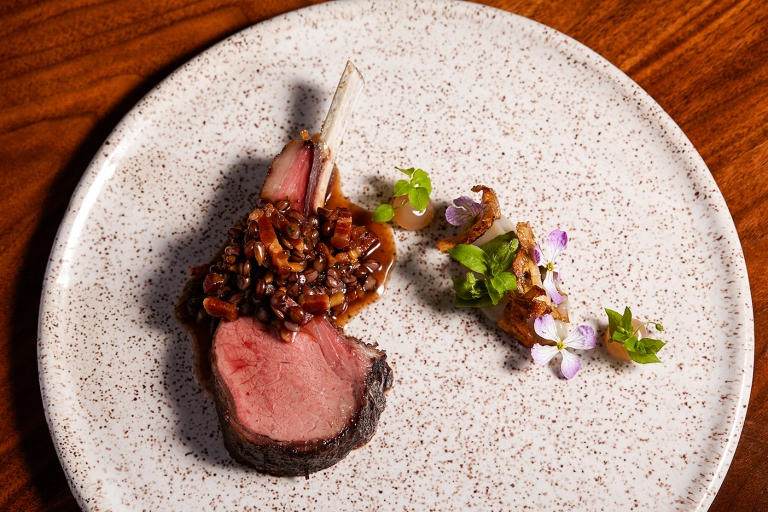 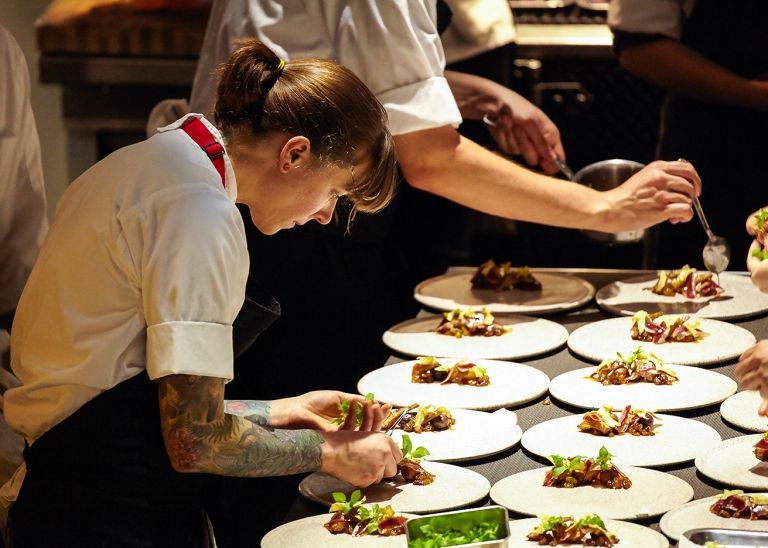 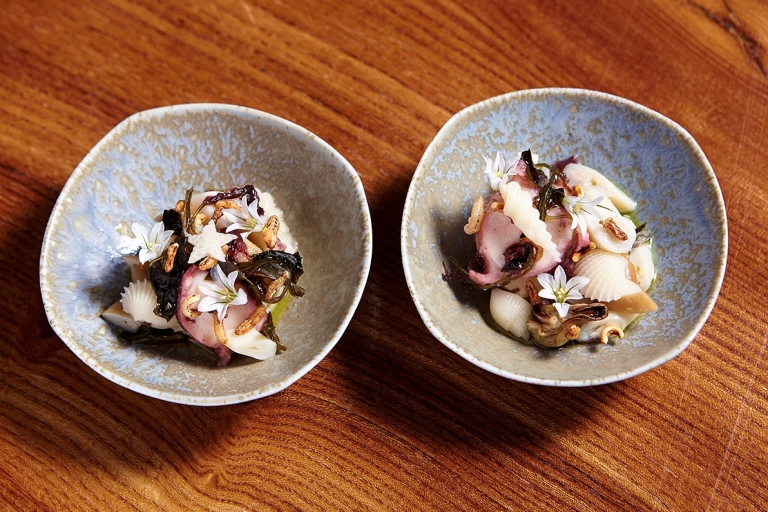 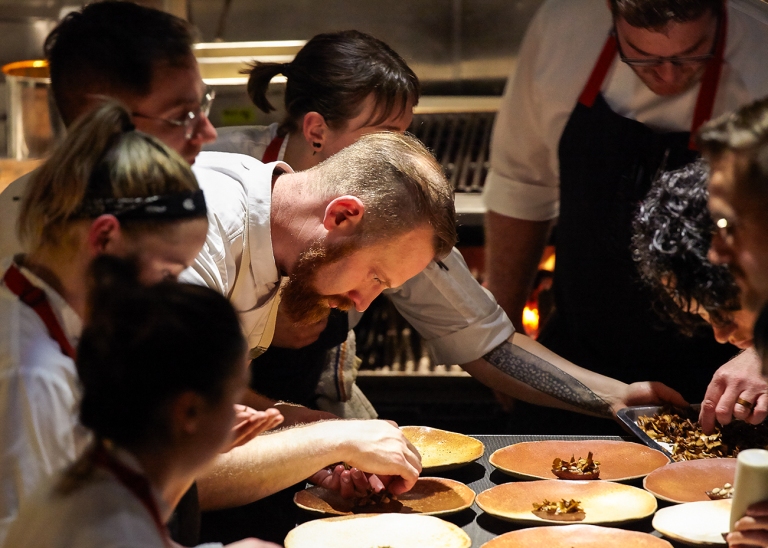 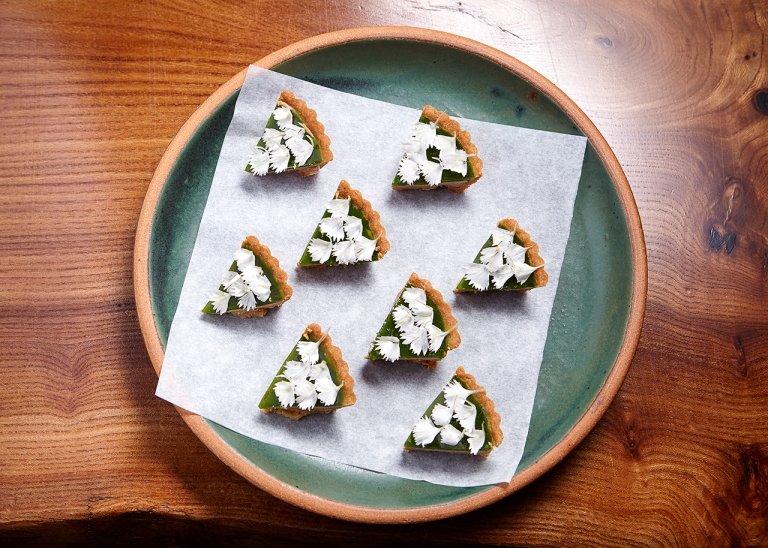 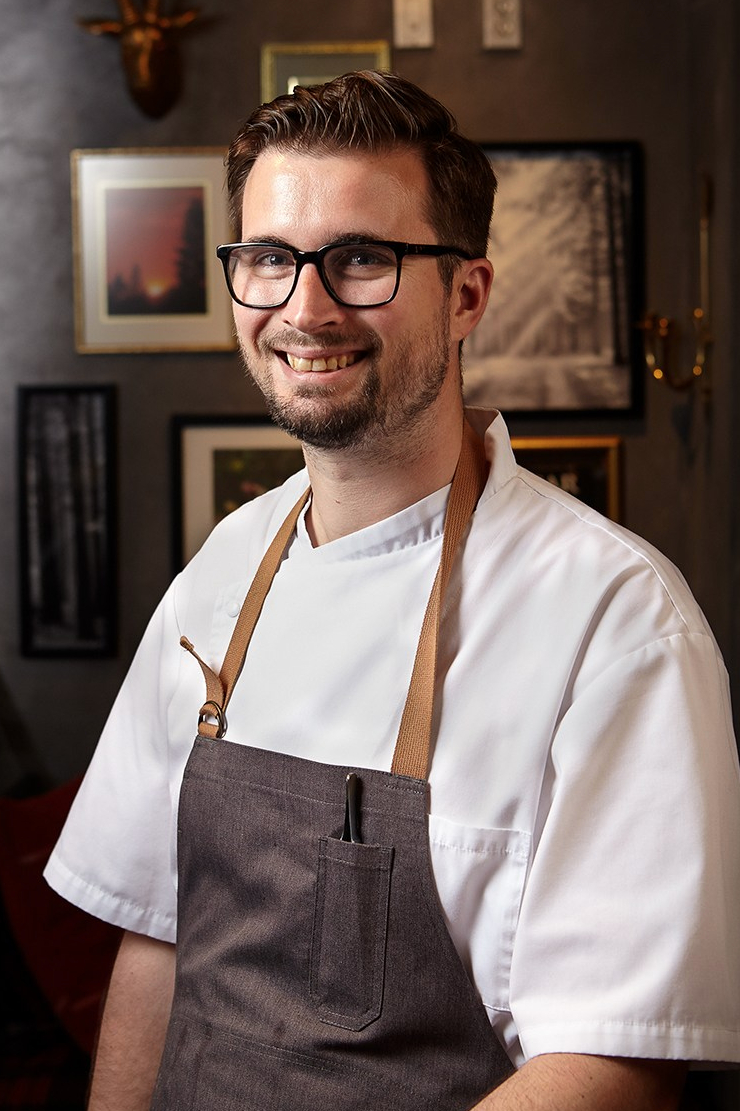 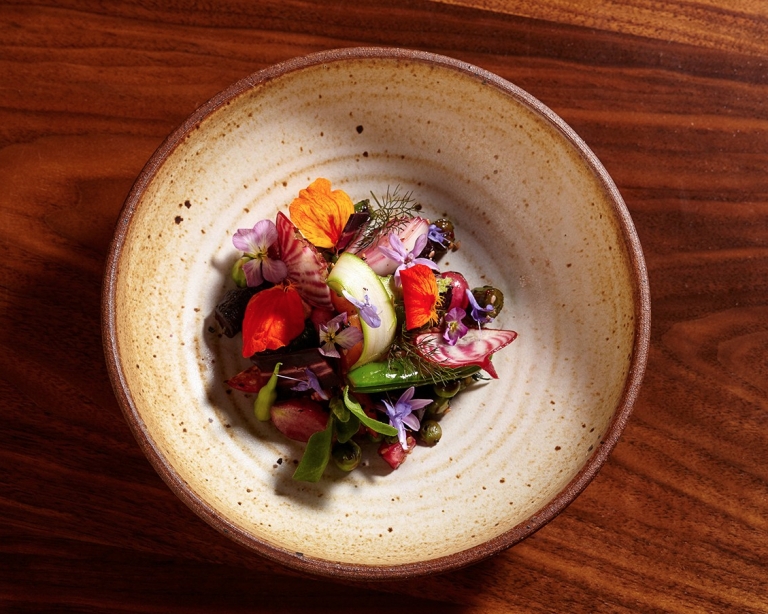 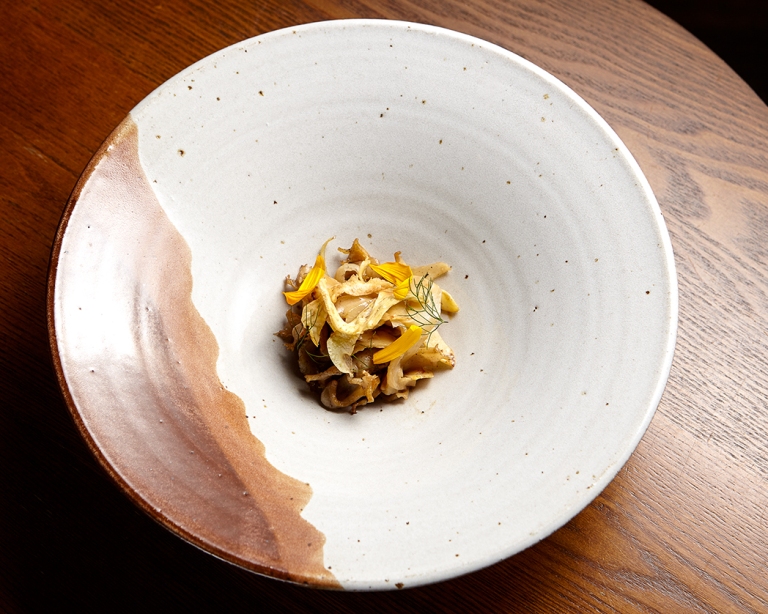 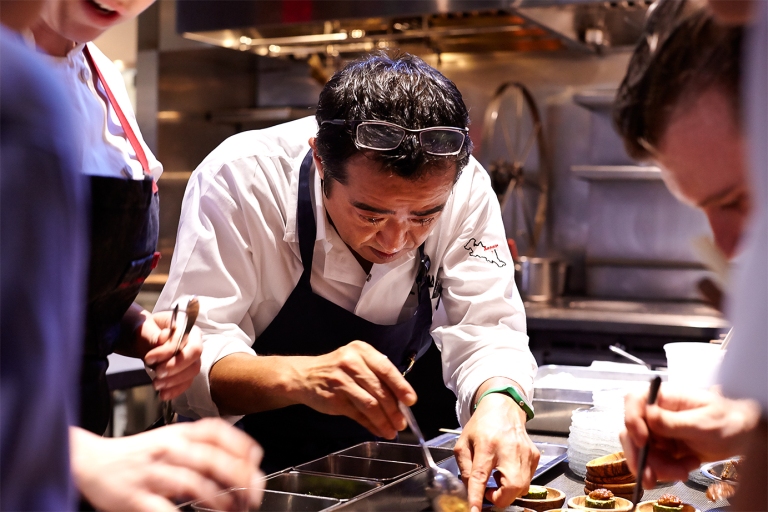 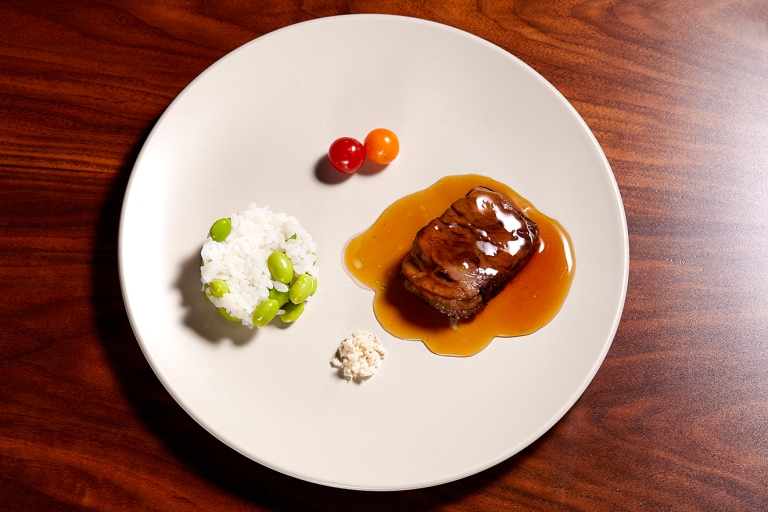 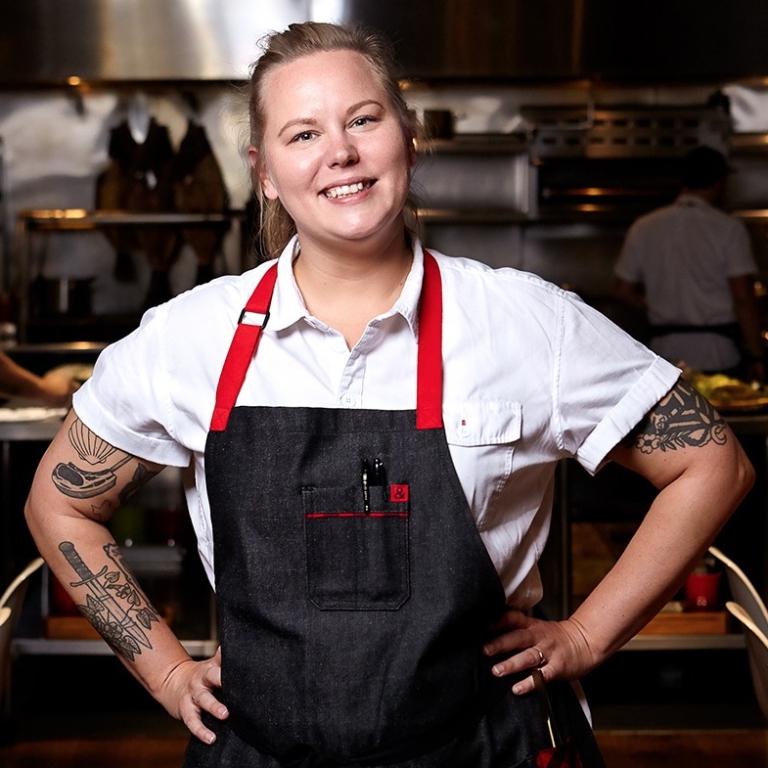 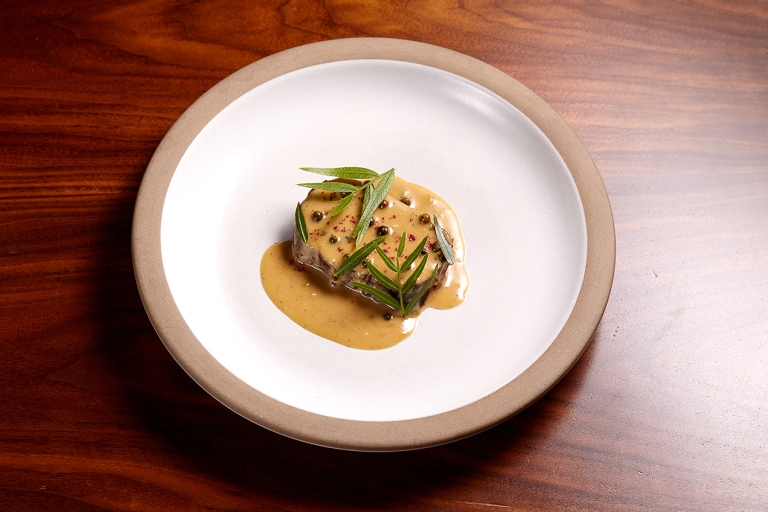 Rising Star Chef of the Year – Jenner Tomaska of Next Restaurant, Chicago, IL 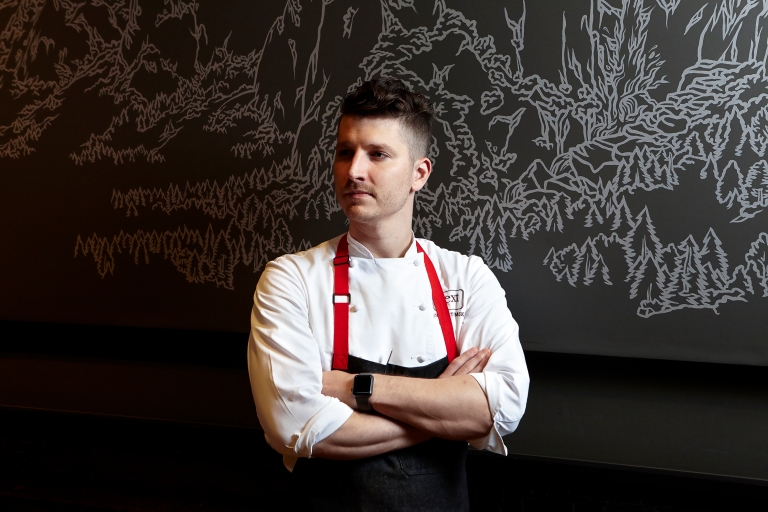 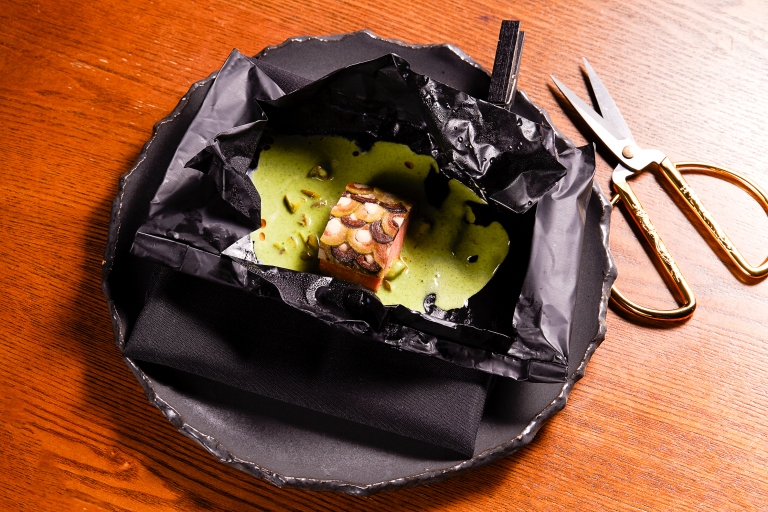 Each event started with a large group photo, then the guest chef portrait if time permitted. I usually had 10 minutes to compose the shot, set-up my lighting, get the portrait, then break down before the doors opened. This tested my skills to be spontaneous in composing and lighting, since time was a factor in getting the portrait. The food shots were simply lit with a grid, diffusion and bounce board. This combination gave me control in making the food shine, while controlling the reflective surfaces.