Skip to content
First self-promotion project for 2020 we wanted to capture with both video and photography.
We created a Tasty style video since that seemed to be the “thing” right now for our email promo and would follow-up with a printed promo.
Even though the promo was for a Spring Festival, I wanted the lighting to be moody to replicate a small window in someone’s home in Asia.
In Asian culture having lots of food symbolizes prosperity, wealth, and abundance for the New Year.
So even if they lived in a tiny apartment in the city or little house boat on the river, it didn’t matter, what mattered was having food to celebrate.
The video was shot with a Canon C100 Mark 2 + 24-70MM lens and tethered to a BenQ monitor.
We did some dry runs for placing all the elements on set, and several takes to get the right flow of movement.
In photography, shooting to a layout is easier because everything is static and you can noodle things as you shoot.
For video it’s a little more complex. I wanted to capture the whole sequence uninterrupted, so we had to get timing and placement perfect.
This would give me more control in the editing process of making various cuts and controlling the speed of the video.
The photography was captured with a Canon 5D Mark 4 and the same video light source.
Whether it’s photography or video, I like using a Fresnel housing so I can control the intensity of the light source.
During processing I opened up the shadows slightly since I knew the images would be used for print. 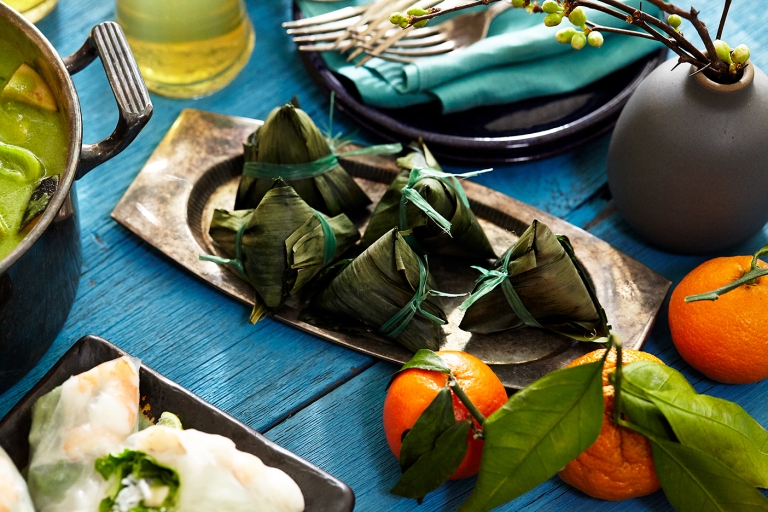 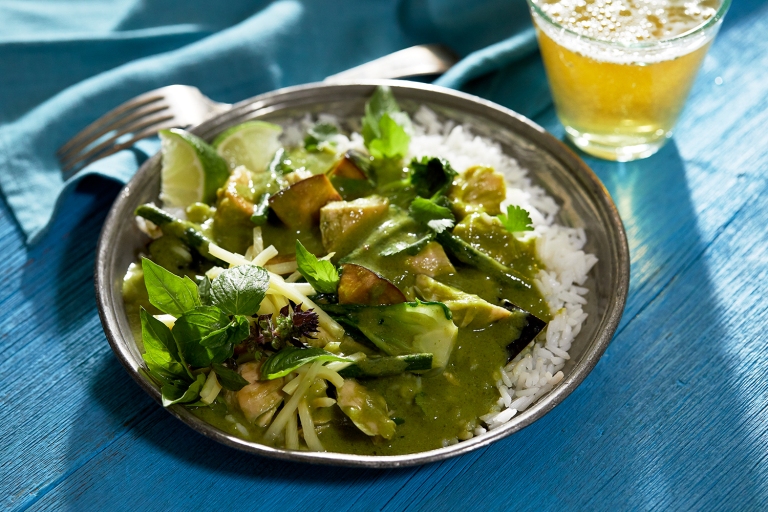